Our The Event U curriculum offers students backstage access to the industry, as well as the knowledge and wisdom we’ve garnered from working countless hours producing corporate events.

The Event U's curriculum enhances the event management and hospitality programs of educational institutions anywhere in the world. Our materials provide students with the competitive edge and real world event knowledge they need to be successful in the corporate event arena. We’ve tailored The Event U resources to support and enhance the curriculums of colleges, universities, and trade schools with event management programs.

Darren is the founder of The Event U, the creator of the Going Live! Real World Event Planning Curriculum and the founder and executive-producer of Darren W. Johnson Productions, Inc., a full service event management and production company that specializes in event planning, including design and execution of corporate events, sporting event hospitalities, and public events.

After being invited to speak at several universities on event management, Darren created a complete university curriculum that includes a comprehensive textbook, facilitator’s guide, and a 300 slide PowerPoint deck.

A thought leader in corporate event management, Darren W. Johnson has been featured on FOX, ABC, CBS, and NBC affiliates, and has written several articles for a national magazine on the topic of tailgating. His first book, Going Live: Insider Secrets to Corporate Event Production, was an Amazon best seller. His second book, Going Live! The Ultimate Guide to Event Planning is the textbook he created for college-level curriculum support. 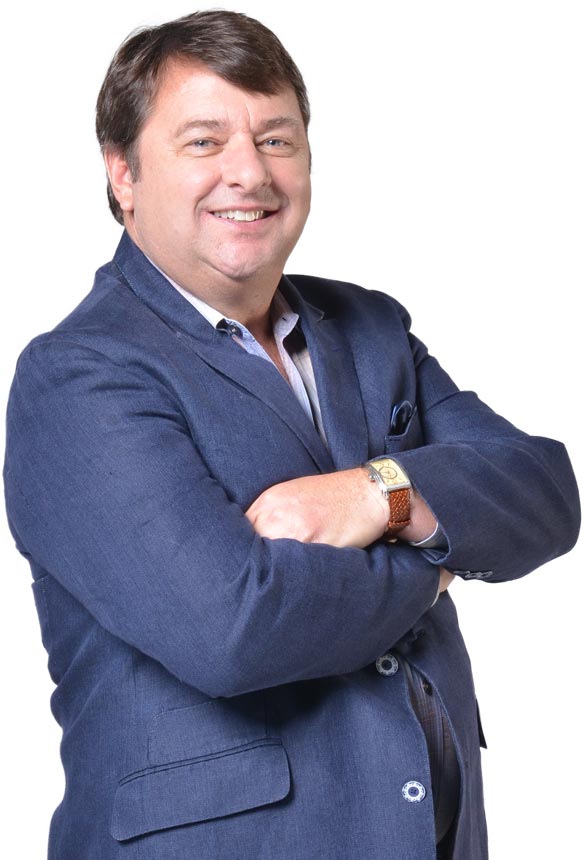 He and his team have also produced events at multiple national sporting events ranging from the Daytona 500 to the Super Bowl, PGA golf tournaments to NBA All-Stars, and the Capitol One Bowl to the Orange Bowl, in locations as diverse as deserts, tropical islands, ballrooms, cruise ships, tents, aircraft hangars, racetracks, and stadiums.